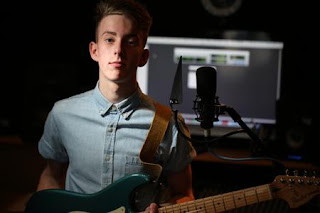 *This actually happened.
Posted by Christopher McBride at 19:48