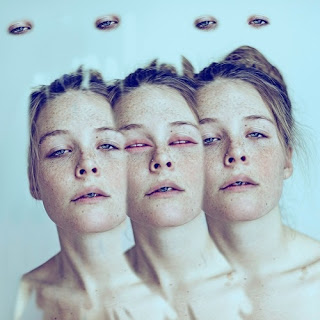 *As touched upon fleetingly on this blog before, prior to starting this blog, I spent a year living in the state of Nebraska. However, whenever I tell anyone of this fact, the first question I always get asked is "isn't it cold up there"? At this point, I normally have to point out that Alaska and Nebraska are in fact two separate states about three thousand miles away from each. Although how much of this is down to ignorance to the existence of Nebraska and how much of it is due to my refined Belfast accents' mangling of American state names is not something I have yet tested to date.
Posted by Christopher McBride at 16:03