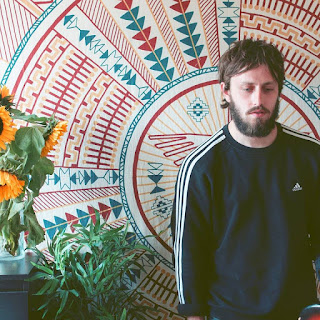 You've got to love it when an artist picks a name for himself that encapsulates the sound of their music so perfectly. So when it comes to the music produced by London based Tom Greenwood, the moniker he chose for the project, Blisss, couldn't be a better fit (the additional "s" in the name presumably there for improved Google-ability).

Blisss have released two singles to date. The first, "Chalk Air", was released at the end up August and has picked up quite a bit of love from the blogosphere for its psych-pop sound. It's the follow-up single however, "Porcelain", which has really impressed us. The song is a powerful, enrapturing song that reminds us strongly of Primal Scream at their most blissed out (for lack of a better term), or more contemporaneous influences like Jagwar Ma, plus you really can't say no to a towering guitar coda that would make "The Four Horsemen" proud.


Posted by Christopher McBride at 19:10