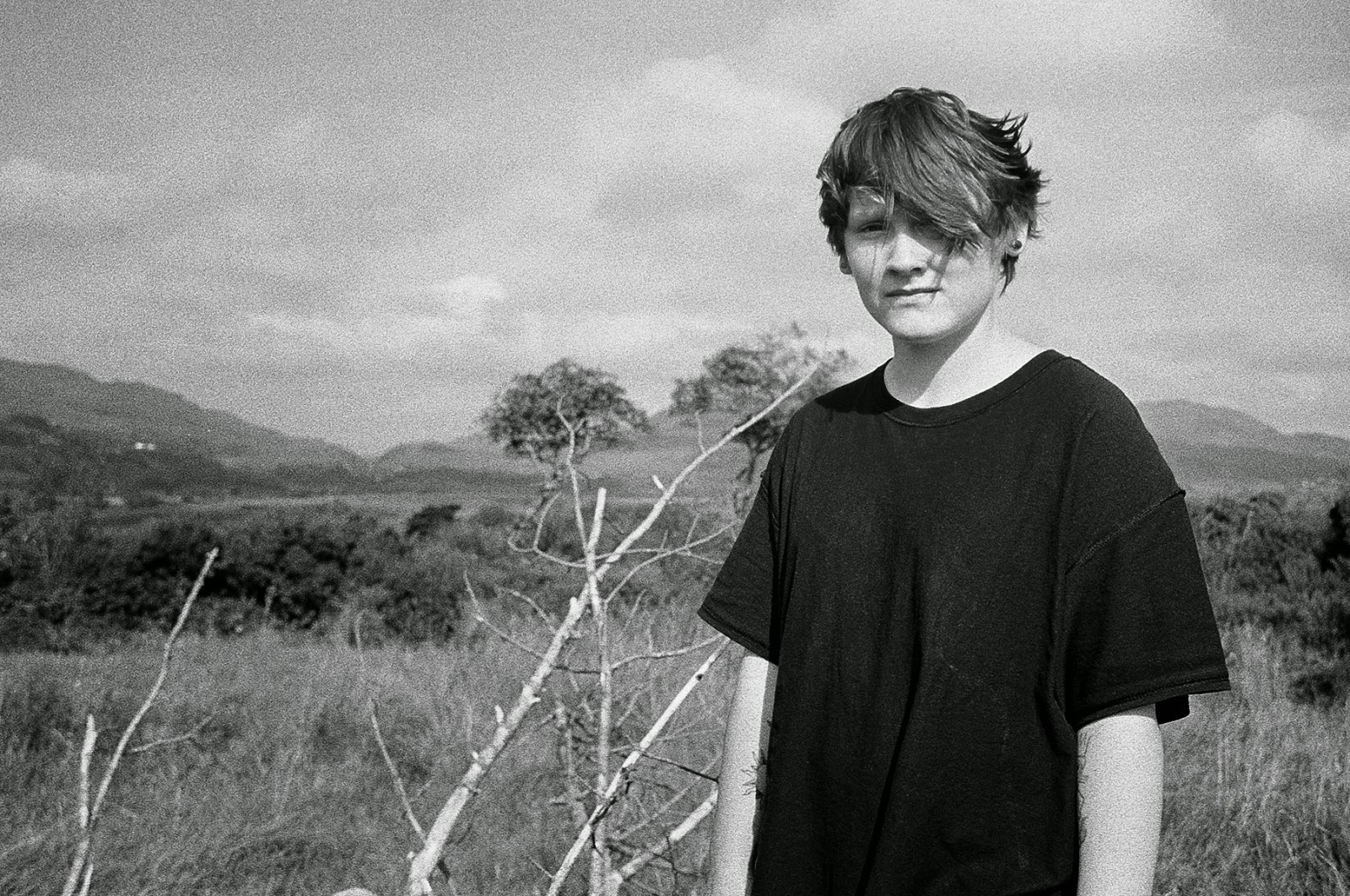 Posted by Christopher McBride at 21:46