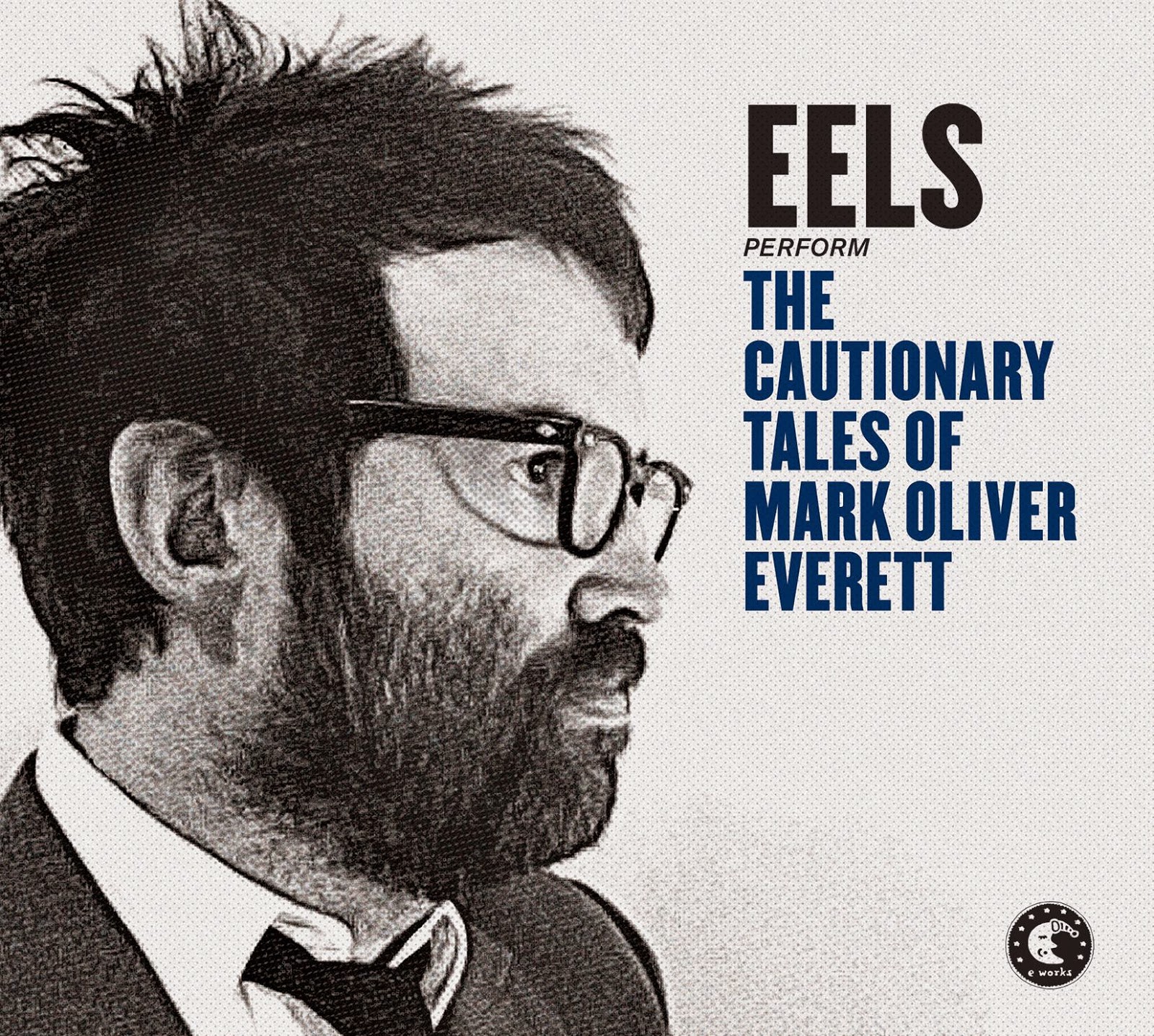 
For an artist who's never been afraid of bearing it all on record, the directness of approach on "The Cautionary Tales of Mark Oliver Everett" by Eels is still very stark. If past albums have been like rifling through pages of E's diary, then "Cautionary Tales" is like looking directly into the heart of his soul. With songs dealing with break-ups, death and despair, this is a very human album, that still manages to find beauty in the darkness. The best tracks from the album are the wonderful "Parallels", the explosive "Lockdown Hurricane", and the surprisingly upbeat "Where I'm At".


4. The Pains Of Being Pure At Heart – Days of Abandon 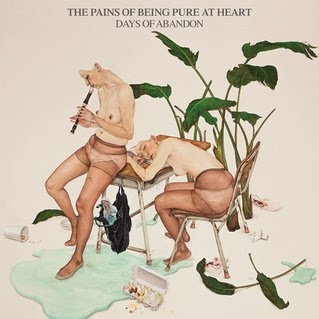 
2014 saw The Pains of Being Pure At Heart effectively becoming a solo project, after Kip Berman was left as the only original member of the group. Regardless, he managed to get a new bunch of guys together to create "Days Of Abandon", a worthy and infectious follow-up to "Belong".

The album features some of the best songs of the band's career, with the faultless "Eurydice" and the shoegaze-y "Until The Sun Explodes" being among the highlights. And surprisingly, despite the change in personnel, Kip takes the back seat for several tracks on the album, with Jen Goma taking over lead vocal duties on the religious portrait "Life After Life" and the wonderful "Kelly". It's a great pop album, and a wonderful conclusion to a trilogy of fantastic albums. Although the less said about that artwork, the better. 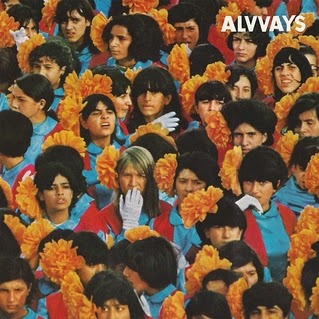 
The self-titled debut album from Canandian band Alvvays is a master class in subversive indie-pop. Whether it's the jauntiest song about a riverside drowning, "Next Of Kin", the quarter-life crisis of "Adult Diversion", or the anti-wedding sentiment of "Archie, Marry Me", the band have made a perfect antidote for a genre that, either fairly or otherwise, has a reputation for being twee and fluffy.

For a more in-depth analysis of its awesomeness, follow this link. 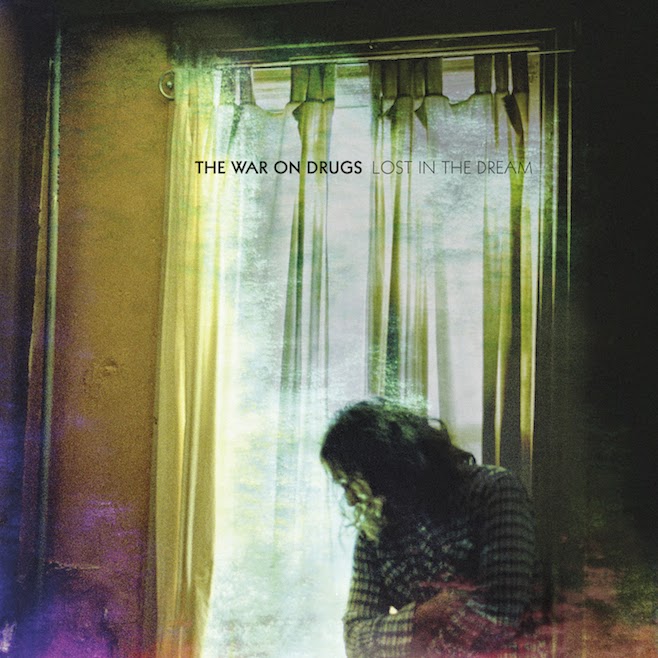 Many years ago, a group of the world's leading thinkers holed themselves up in a bunker in a secret location, quite possibly Austin. They had been gathered there in order to solve a problem that had been troubling them for many years - just how do we sell Dire Straits and Bruce Springsteen to a generation of hipsters? After spending years attempting to come across the correct answer to this troubling conundrum, the boffins finally managed to find their answer.

And that answer was "Lost In The Dream" by The War On Drugs. The album is a love letter to 80s corporate rock, yet has somehow managed to appeal to a younger, more 'hip' demographic than anyone could have anticipated. Indeed, just last week it was announced the album had been certified silver in the UK, which is a remarkable achievement in 2014. But a very much expected one, for even if it does feel all too familiar, "Lost In The Dream" is a near faultless rock album. 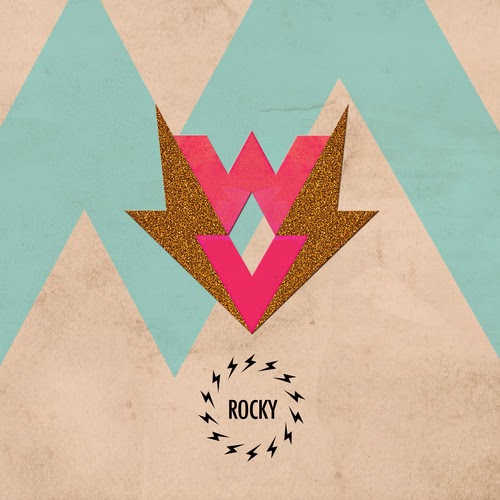 Let's be honest, there was only ever going to be one album that was going to top this poll.

After teasing us for all too long, Wonder Villains finally got around to giving us their debut album, "Rocky", this year. The album was 12 slices of pure, unadulterated pop music, devoid of cynicism and downbeatness, and filled to the brim with fizz and good times. It's an album where it's genuinely hard to pick a favourite track, be it the ode to the boob tube ("TV"), the terrace anthem in waiting ("Zola"), a song about one of the protagonists of the oft-forgotten Heroes ("Oh Peter"), or, of course, the infectious "Golden Five", its an album that should be savoured from start to finish.

It's a real shame that the album hasn't received the wide attention it deserved this year, a nomination for the NI Music Prize aside, but hopefully the band can get some solace in knowing that they have released The Metaphorical Boat's Number 1 album of 2014.

Posted by Christopher McBride at 16:04