After all the fun and hijinks of looking at our favourite songs of 2014, it is time to delve into listageddon once more, by looking at the ten albums that most shaped The Metaphorical Boat's listening habits over the past twelve months.

To repeat the same thing I've said the past three years, it is usually much harder to decide on an order for best albums of the year than it is for best songs. For single tracks, it goes in order of which songs I'd be happy enough to hear again and again in descending order. For albums on the other hand, there are a lot more variables involved. Should an album with lots of decent tracks receive a better placing than an album with two of the greatest songs of the year and some filler? Should an album that works well as a complete work be given preference to an album with better songs, but with more variety and a poorer flow? Should an act who I've loved immensely in the past place highly even if their album from this year didn't match up to their usual high standards?

So after taking these thoughts into consideration, and after much self-deliberation, here is the first half of The Metaphorical Boat's top albums of 2014: 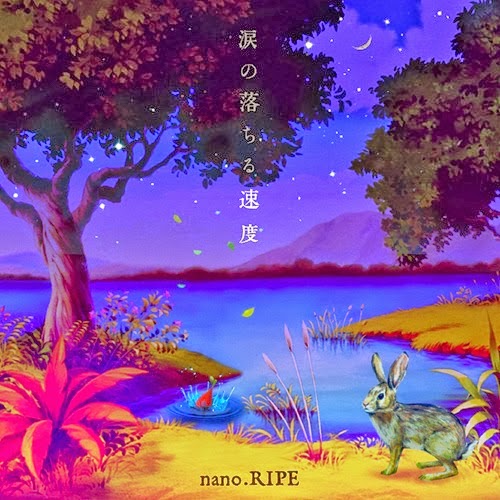 We start off the album countdown with an album that I can almost definitely say does not feature in any other UK music blogs' Top Albums of 2014. In fact, I'm so confident that if there is a blog in which it features, there is 20 Caramac Bars in it for them.

"Namida no Ochiru Sokudo" (which I believe is translated as "The Speed of Falling Tears") is the sixth album of Japanese pop-rock group nano.RIPE. Whilst the band might not be generally well known outside their home country (I had to spend £20 ordering in this album from Japan as it's not available here, even on iTunes/Spotify), they are known for providing theme tunes for Japanese animation. (Two of the songs on the album, "Tsuki Hana" and "Nanairo Biyori", serve as themes to Hataraku Maou-Sama and Non Non Biyori respectively.) It's an album of fun J-rock tunes which are instantly recognisable from Kimiko's idiosyncratic vocals, which are about as high as the human voice can reach without being reliant on helium.

It's an acquired taste of an album, especially as it may be too sugary for some, and too impenetrable for others (the entire album's in Japanese), but it's definitely one of my favourites of the year. 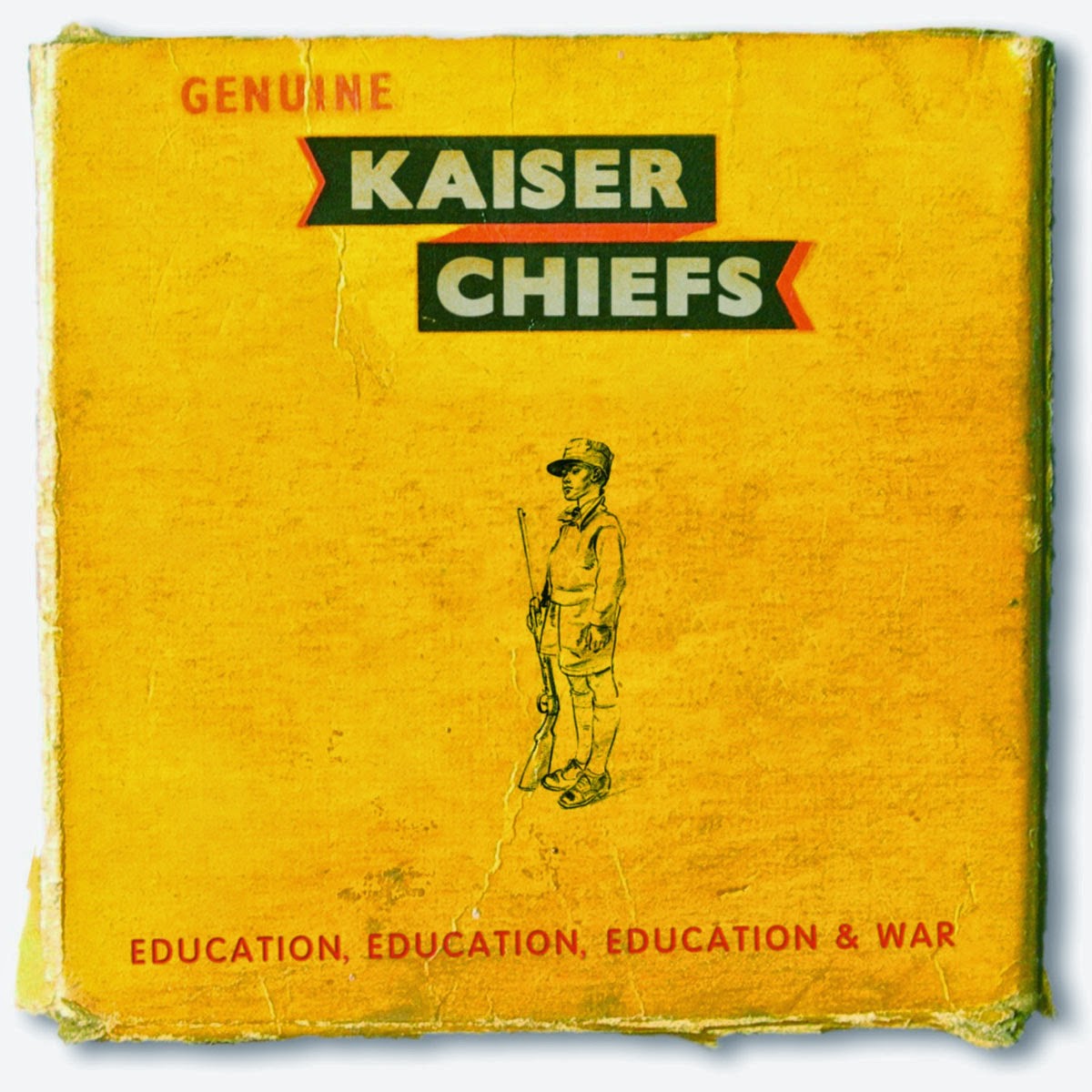 
"Education, Education, Education & War" by the Kaiser Chiefs is not only TMB's 9th favourite album of 2014, it is also the best album of 2006. With its title being an obvious allusion to the policy's of Tony Blair's Labour government, as well as the poem recited by Bill Nighy on "Cannons" alluding to the Iraq War, this album feels like it should have been the artsy, political follow-up to their monster début album "Employment", rather than reaching us eight years later.

But regardless of it seeming out of place in 2014, there's no denying that "EEE&W" saw the band returning to fine form. "Coming Home" saw the band deservedly enter the top 40 for the first time in six years, and "The Factory Gates", "Ruffians On Parade" and the glorious "Meanwhile Up In Heaven" are worthy additions to the band's back catalogue.

8. Elbow – The Take Off and Landing Of Everything 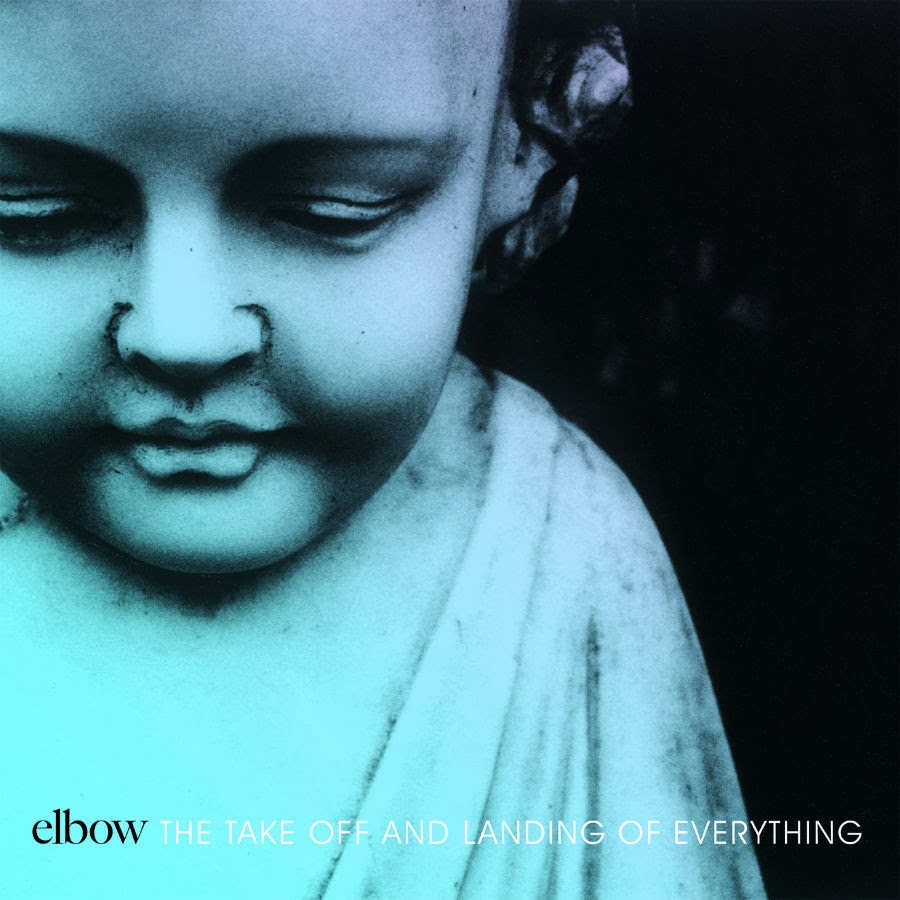 
Although we're unlikely to see Elbow give us another rock monster like "Grounds For Divorce", "Fallen Angel" or "Forget Myself", it's nice to hear the band continuing to do their own thing on their sixth album, "The Take Off And Landing Of Everything". It's another album of Elbow doing what they do best - grandiose music to warm your cockles. Highlights of the album are the sweeping "New York Morning", the lifting title track, and as you might expect, the wonderful "My Sad Captains". 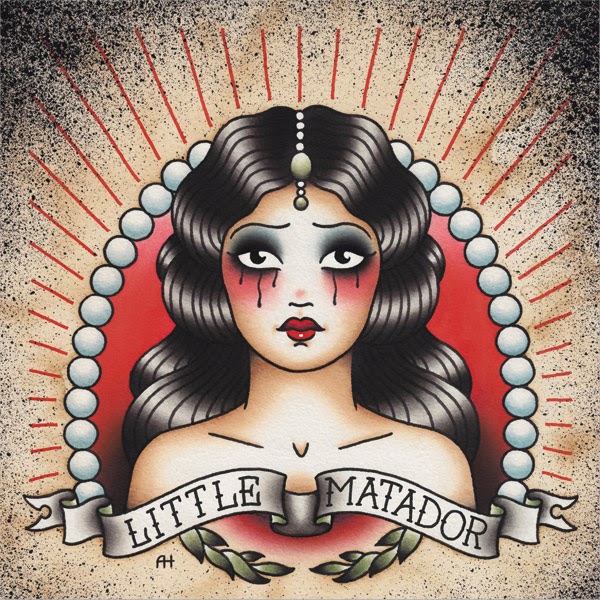 Helping to smash the stereotype that all side-projects are self-indulgent twaddle, Snow Patrol guitarist Nathan Connolly's first album with Little Matador is an album of straight-to-the-point rock beasts. From the opening of "Stitch Yourself", the glam-rock aping "Reasons", through to the frantic sub-2 minute punk of "Liar Liar", it's an album that doesn't mess around.

6. King Creosote – From Scotland With Love 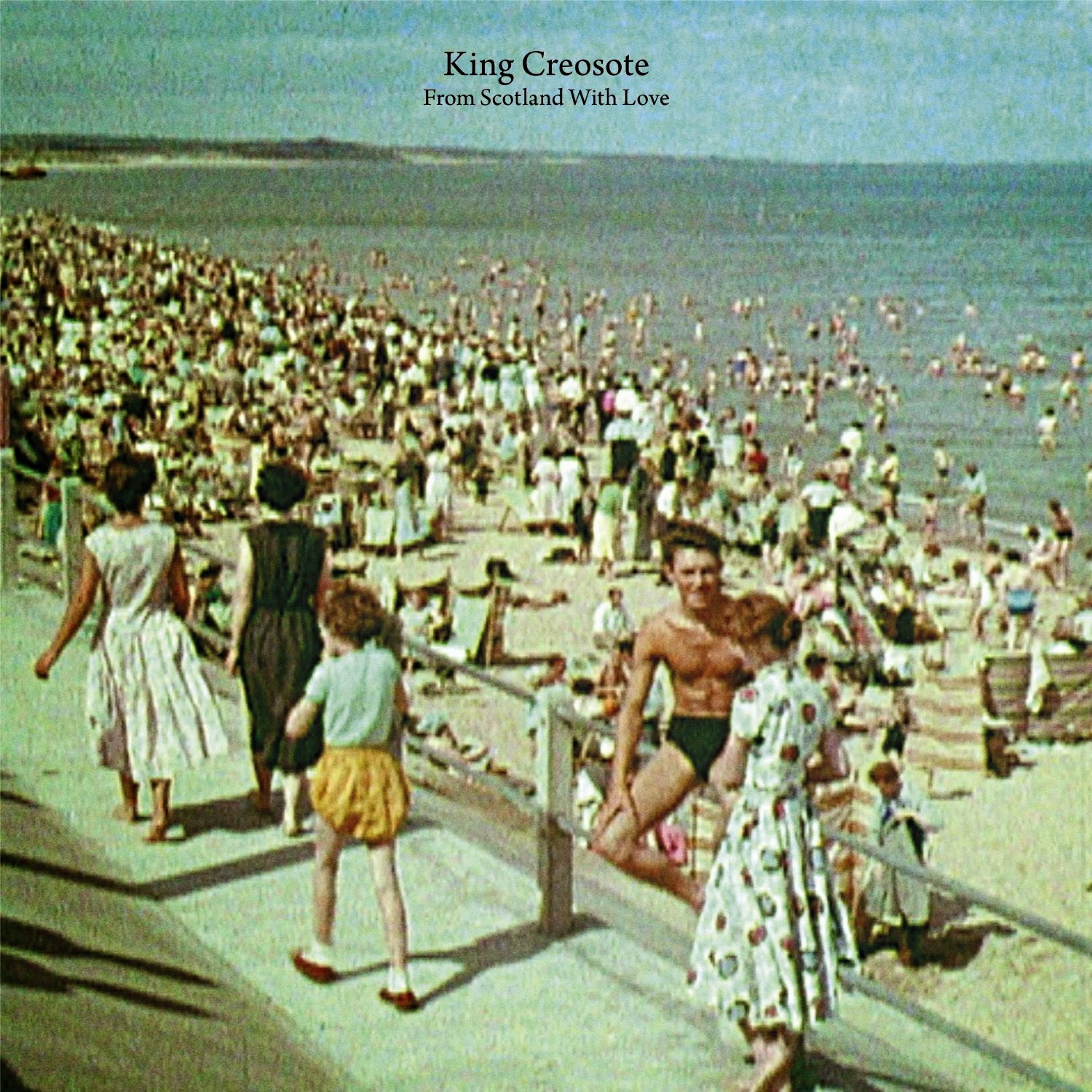 "From Scotland With Love" by King Creosote is the soundtrack to a documentary of the same name that was released this year to commemorate the Commonwealth Games being held in Glasgow. The film condensed decades of archive footage from Scottish history and condensed them down to 75 minutes, with the songs of Kenny Anderson being the only sound accompaniment. Although if thought that songs wouldn't work outside the context of the film, you'd be dead wrong.

From the euphoric ode to the weekend, "For One Night Only", to the jaunty seaside ditty of "Largs", through to the almost hymnal "Pauper's Dough", the album is an album that is both sombre, thought provoking, and thoroughly enjoyable. Plus, you can't not like the children's choir who join Kenny on a rendition of the folk song "Bluebell, Cockleshell 123".

Posted by Christopher McBride at 20:41