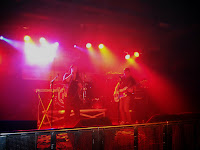 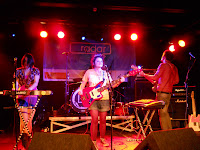 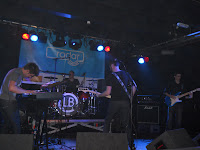 Levity Breaks, doing their thing
Posted by Christopher McBride at 13:17