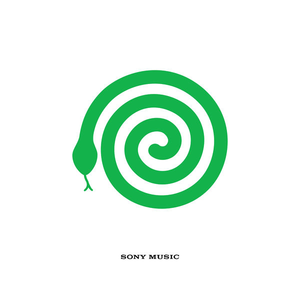 And the stone walls of Harmony Hall bear witness
Anybody with a worried mind could never forgive the sight
Of wicked snakes inside a place you thought was dignified
I don't wanna live like this, but I don't wanna die


And so our favourite song of 2019 is the comeback single from one of this blog's favourite artists. There was a six year gap since Vampire Weekend's last album, and given the passing of time & reconfiguration of the band (with Rostam Batmanglij no longer being a permanent member), we weren't sure that the band would be able to re-spark our interest in the way that their earlier material did.

Well, along came "Harmony Hall", the first single of Vampire Weekend Mk II, which blew away all our doubts on one fell swoop. The song is miles away from the indie-rock sound that first attracted us to them, but still feels like it's a natural progression for the group (especially given that the main lyric also features on the song "Finger Back" from their last album).

The lyrics have layered meanings, with inspirations coming from the White House, slavery & Jewish identity, with the music taking inspiration from roots music, baroque, baggy, and even a little country twang in there, as well as a production that both mimics and plays with the lyrics. From the moment we heard the song back in January, we had no doubt in our mind that it would be The Metaphorical Boat's favourite song of 2019, and 11 months later, no other song this year could top it.

Posted by Christopher McBride at 21:39

Email ThisBlogThis!Share to TwitterShare to FacebookShare to Pinterest
Labels: Top Songs of 2019