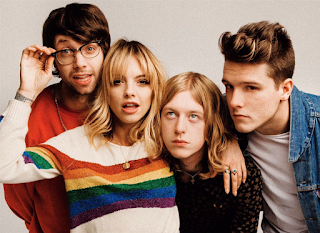 *Although in our review of The Great Escape, we erroneously referred to it as "Bunny". Homonyms are fun.
Posted by Christopher McBride at 13:35