The Great Escape - Saturday 11th May

Before going through the artists witnessed on the final day of The Great Escape, I'd just like to mention some of the artists that I would have liked to see, but couldn't due to various reasons. These include, but are not limited to, Ballet School, The Clameens, Wonder Villains, The Trouble With Templeton, Ballet School, Fat White Family & East India Youth. Hopefully Brighton will not have been the last opportunity to see these bands.

But back to what I did see in The Great Escape on Saturday, accompanied, as ever, by hastily taken photographs - 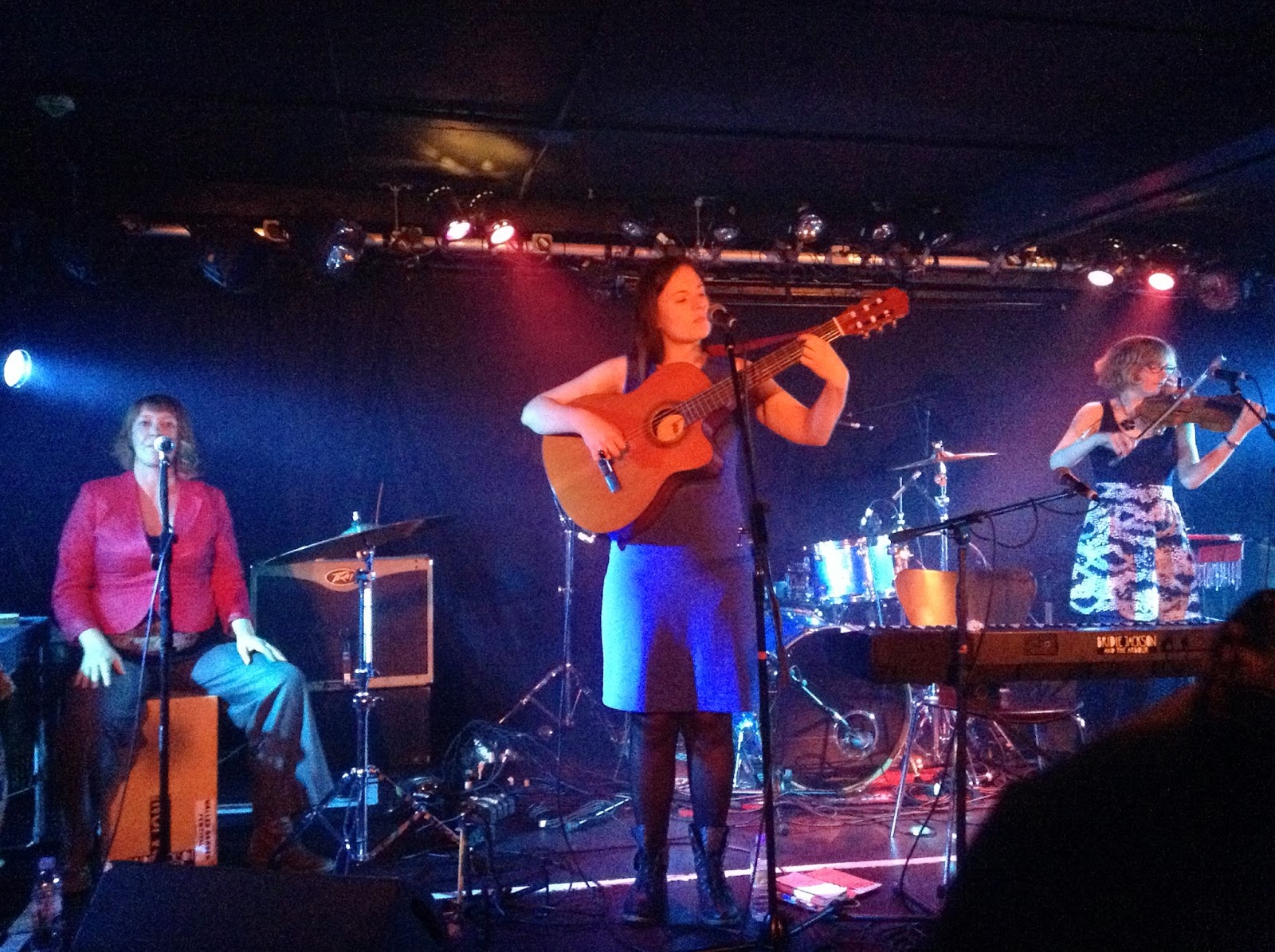 Spellbinding folk from the Newcastle band. With a stripped down sound and an unconventional approach to instrumentation (at one point, they used bells that looked like wallpaper strippers), they were in a class above the rest. 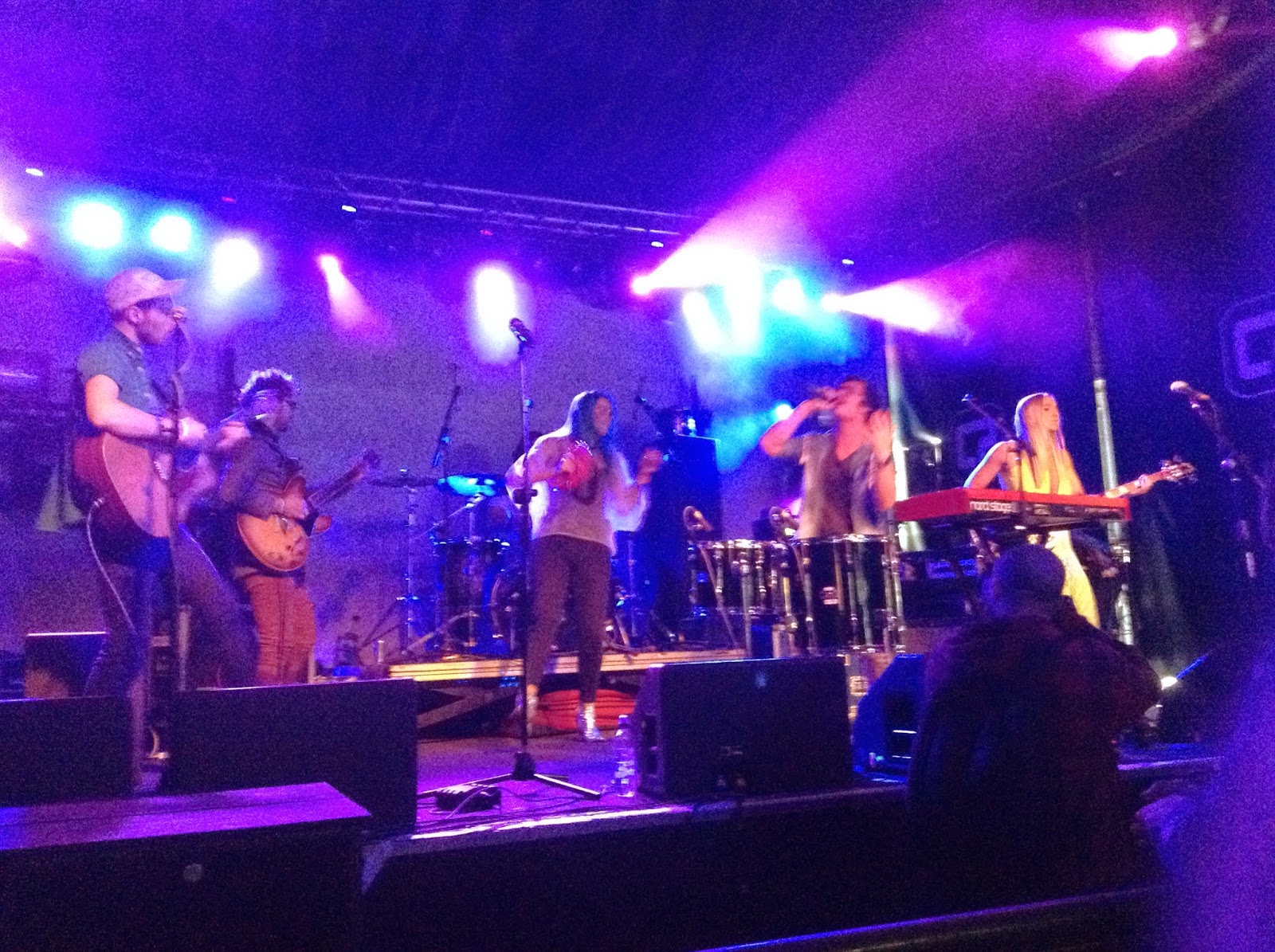 Australian sextet Sheppard were the most unashamedly commercial bands I saw at TGE, but also one of the best. They delivered catchy tune after catchy tune, from the chorus-tastic "Geronimo" (a song that the organisers of the showcase were keen to point out was a #1 hit for 5 weeks in their home country), to the jaunty "Let Me Down Easy", to a rather angry yet accessible song whose name I didn't get, but sounded as if it would be a monster hit if recorded by Miley Cyrus. They were a real class act, and if they can get a good push, they're going to be just as big here as they already are back home. 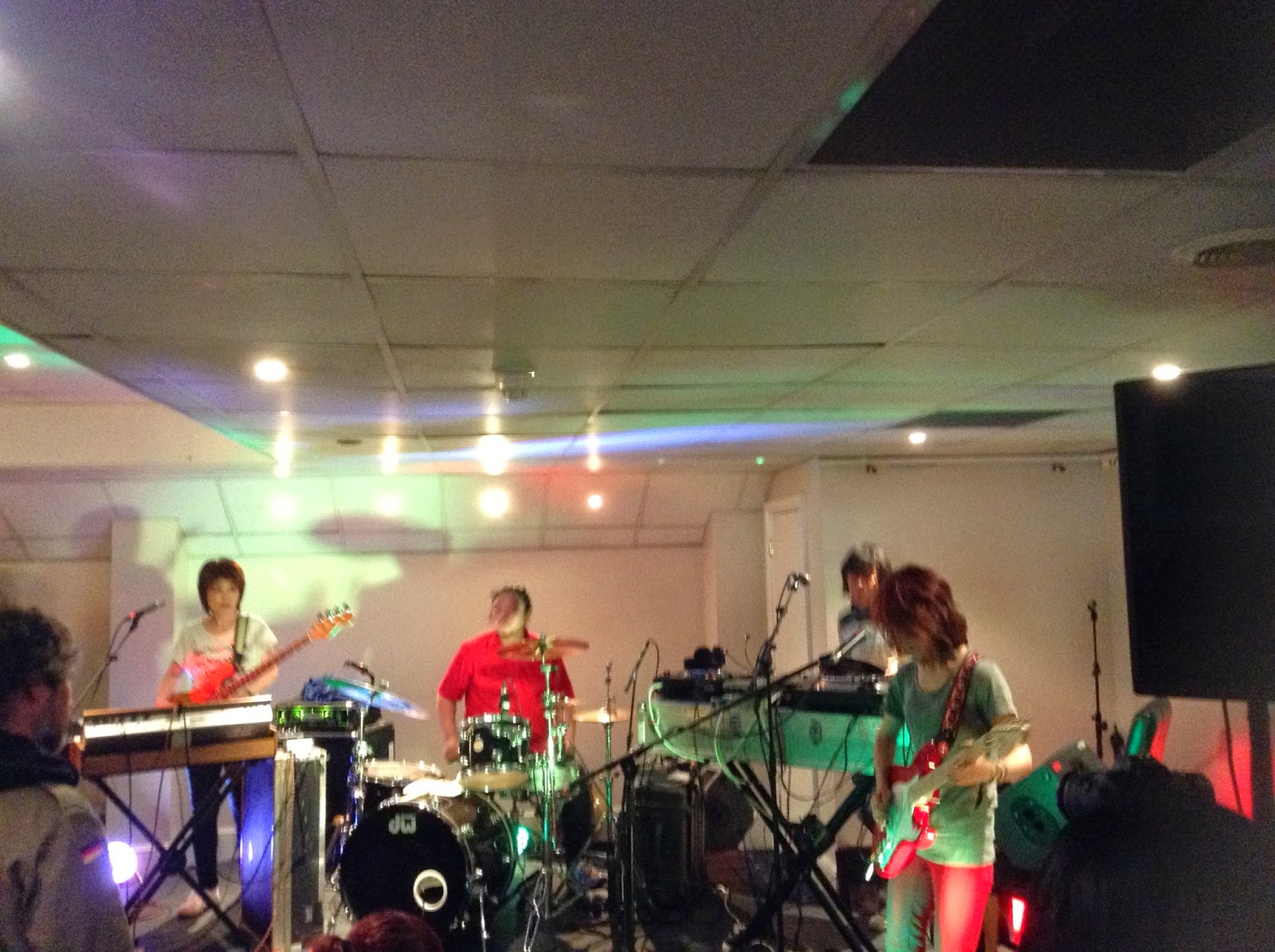 I'd never heard of Buffalo Daughter before seeing them at TGE, but they've been going for over 20 years, and from the full room for their performance, it looks as if they've amassed a decent fan base. Their music could be best described as post-experimental rock, with the traditional rock setup supplemented by a turntable and sample operator, who is perhaps the weirdest band member I've ever seen live (at one point, he started flashing a small torch at the wall and into the audience for no clear reason). Quite a bizarre sound and performance, but rather decent. Might need to do a bit more digging into these guys.

The place was absolutely rammed for local group Fickle Friends, with lots of people standing outside the venue listening in. I didn't enjoy them as much as I would have liked to, but I was very much in the minority in that regard. There was much love for them. 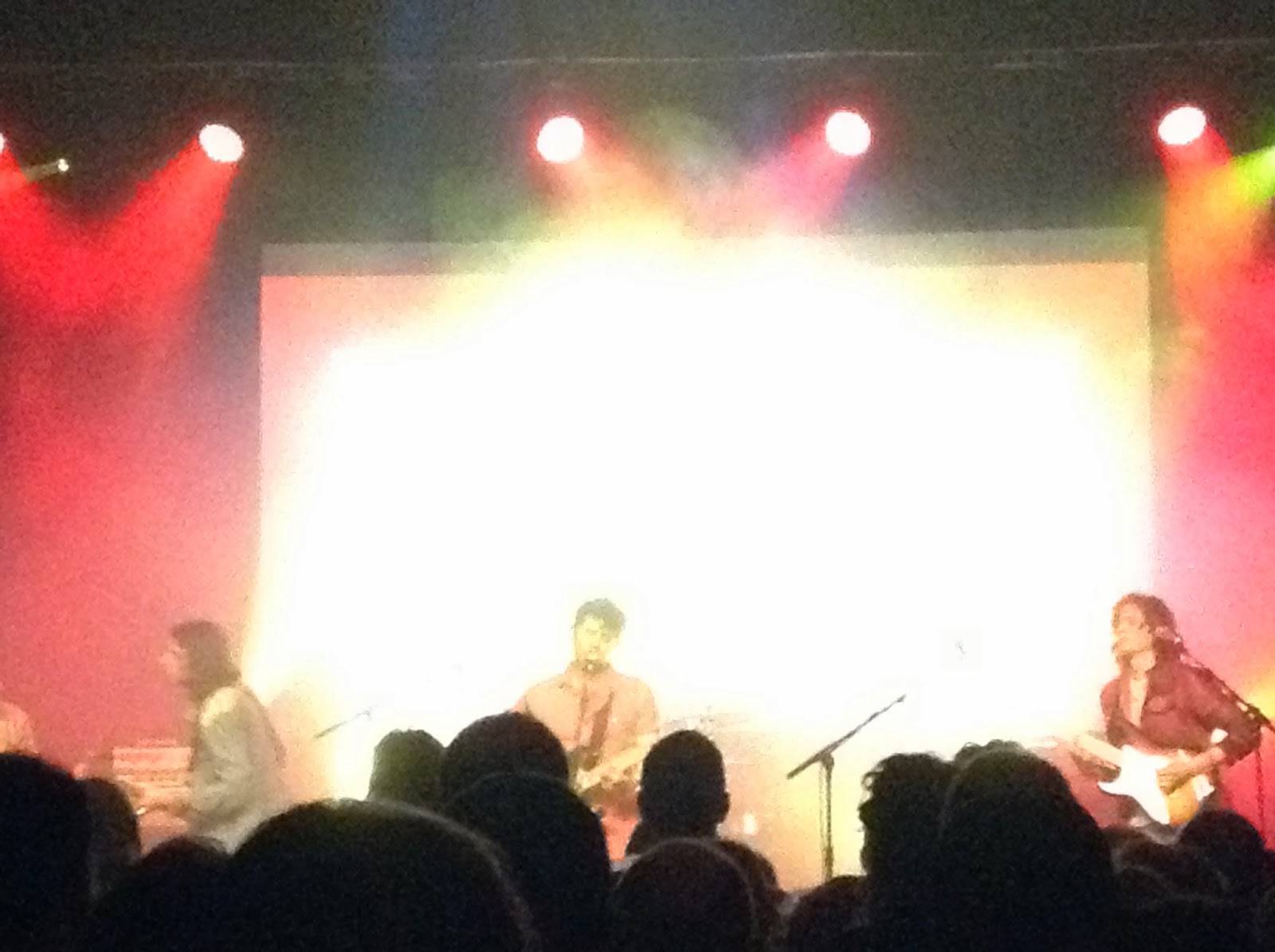 Caught the last 15 minutes of these guys after failing to get in to another band (Southern, for whom there was a massive queue for), and it was a very welcome substitute. Delicious indie-pop of the tastiest variety, and with a decent crowd for them despite being rather new, it looks like they'll be doing business for some time yet.
Years & Years 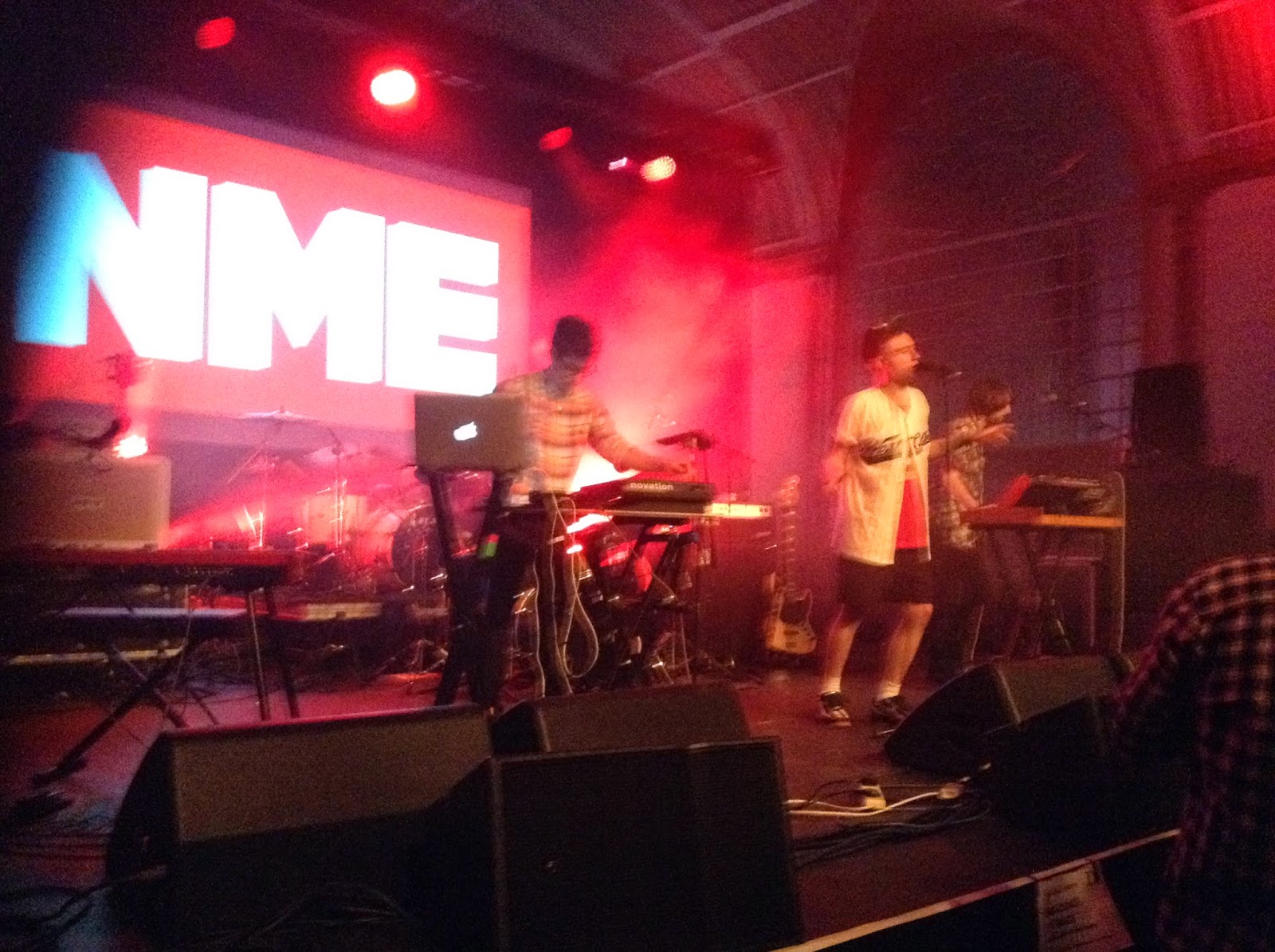 Probably the biggest disappointment for me. On record, they are very good, but their electronic-pop sound didn't work for me live, caused by a mixture of a lead singer whom I found very hard to warm to and a clunky choice of songs covered (including "Breathe" by Blu Cantrelle). I'll still be keeping an eye on them, but just not with the same rose-tinted spectacles. 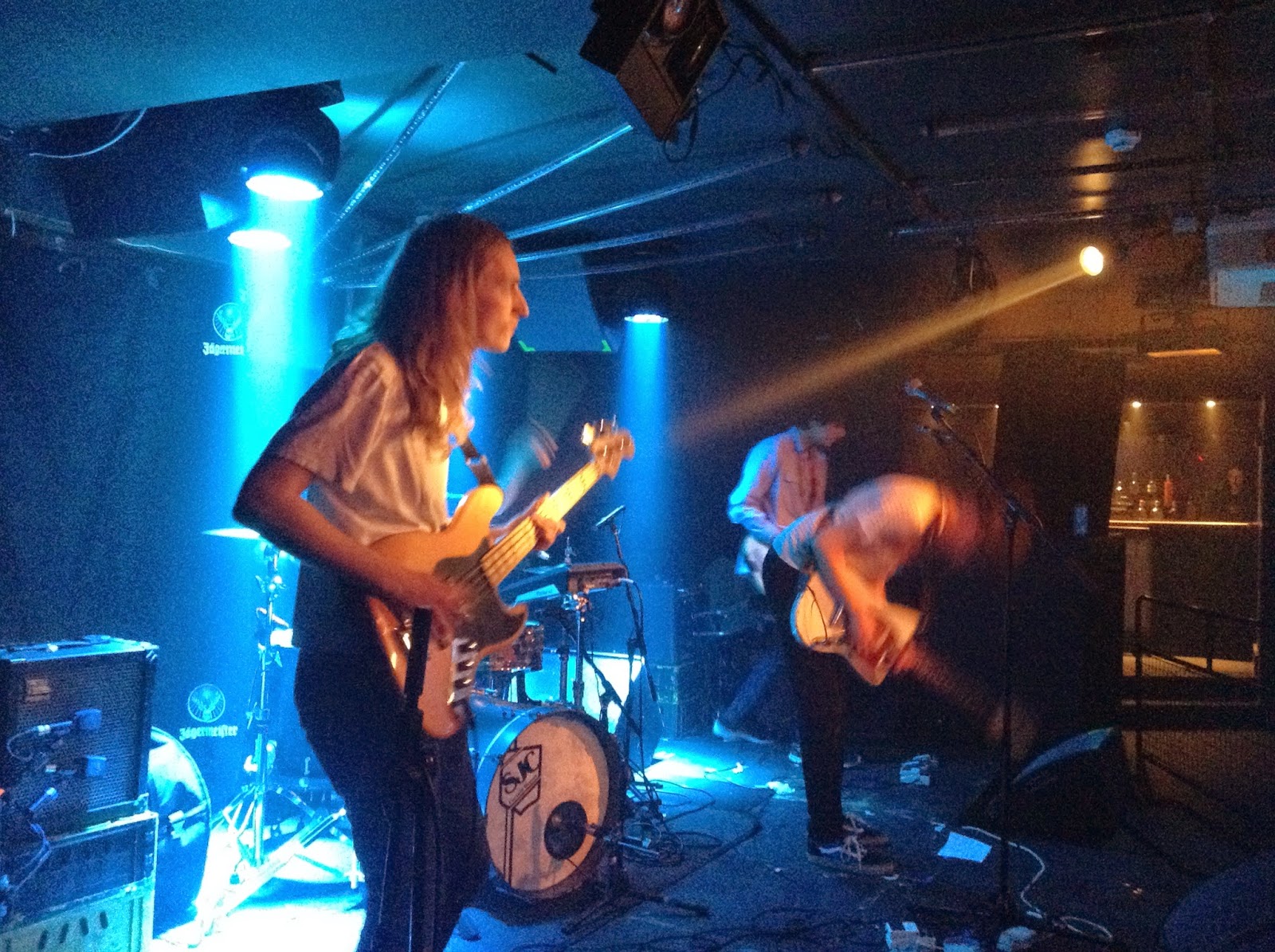 The band looked bored during the set, and so was I. Landfill indie at its most seagull-attracting. 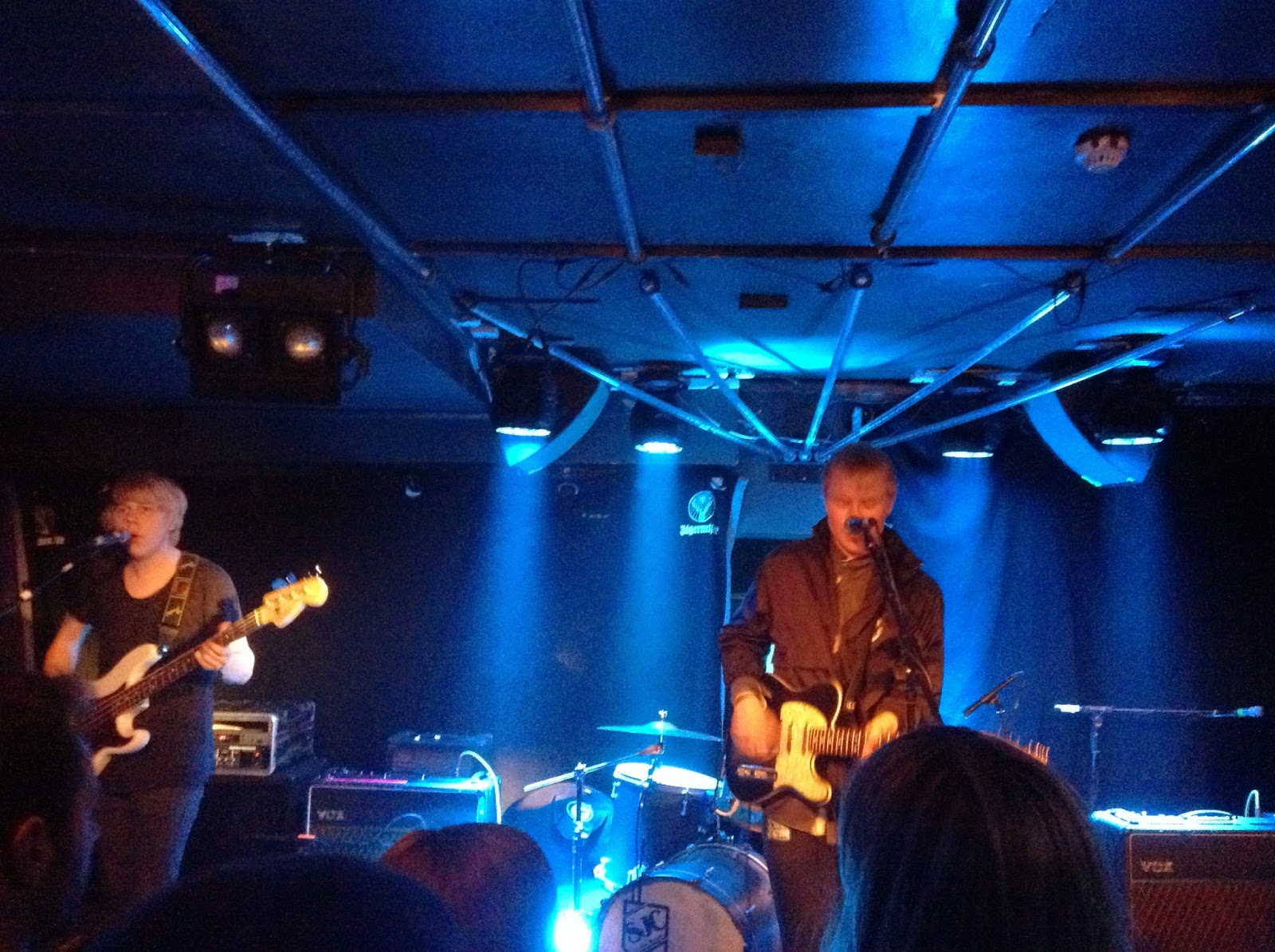 If Two Door Cinema Club aren't Scandinavian-y enough for you, you'll love Finland's Satellite Stories. They've got a few decent tunes under their belt, and you can't say fairer than that. 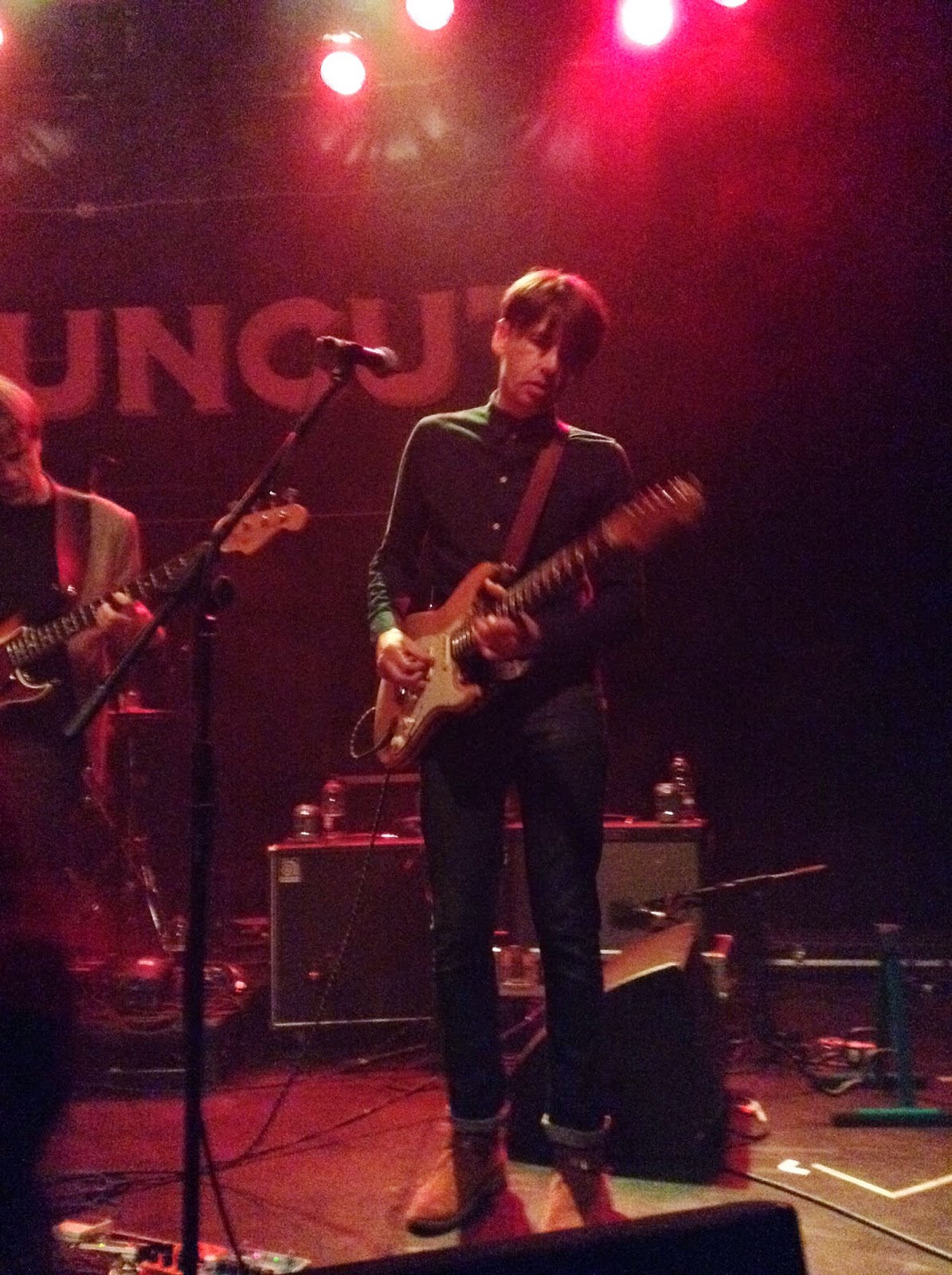 It's Bernard Butler's new band. Of course I'm going to love this, major technical issues aside.
Posted by Christopher McBride at 18:01