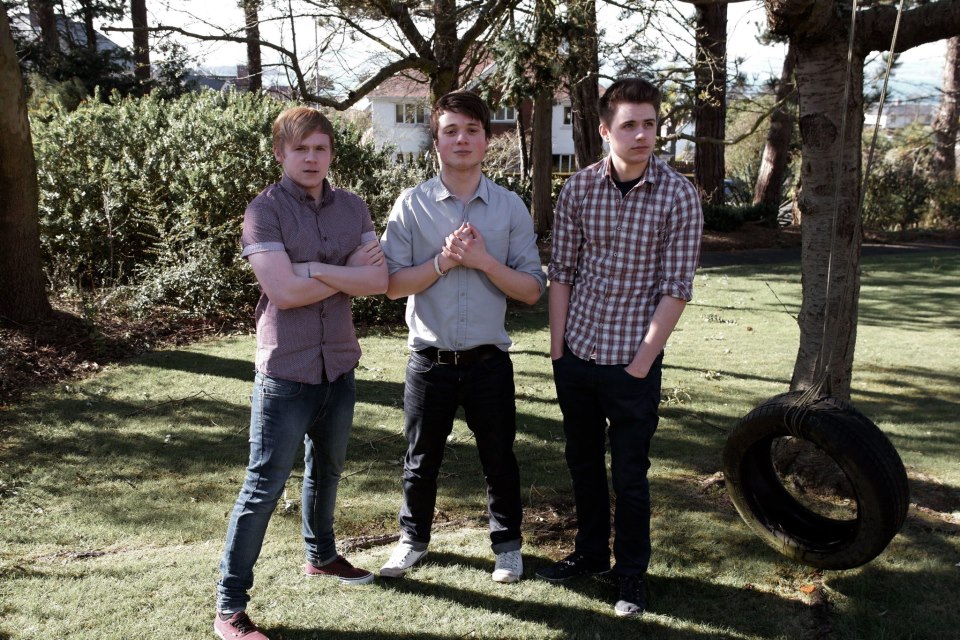 It's been far, far too long, but a year after their initial demos got so many people excited (your humble captain included), Bangor based group In An Instant have finally released their first official, début single. The problem that many bands can have when they go from initial demos to something more polished is whether they can capture what it was that made them so special in the first place. So the fateful question is thus - do In An Instant fall into that trap on "Something Right and Something Real"?

The answer, thankfully, is a resounding no, as "Something Right And Something Real" sounds fantastic. It does sound a lot more professional and polished in comparison to their demos (the vocals sound more beefed up for example), but they've still kept everything that made them so brilliant in the first place - a great big guitar hook, exquisite use of electronic instruments to bolster, but not overwhelm, their sound, a knack for a great chorus, and an irresistible, danceable rhythm.

In An Instant have done themselves proud with their new single, which one imagines will help to cement them as Northern Ireland's most exciting new act. Here's hoping that they can follow in the footsteps of other great bands to have emerged from Bangor in recent years.

"Something Right And Something Real" is taken from their E.P "Light You Know And Love". The E.P will be launched on May 29th in Voodoo, Belfast. Support comes from Affleck and C-Beams.

Posted by Christopher McBride at 20:13