Brash Isaac - In The Dark 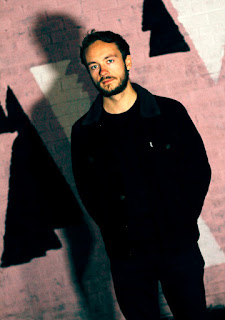 Brash Isaac is the nom de plume of Andrew Cameron, who was previously the drummer for Northern Irish folk mainstays New Ancestors. His first single under the new name, "In The Dark", has already picked up quite a bit of love online, and it's not hard to hear why. The song plays up his roots in the local folk scene, and compliments this by taking it into a more alt-rock territory. It also reminds us a little bit of "Hangingaround" by Counting Crows in places, which we don't think is a bad thing at all. It's an irresistible little debut.