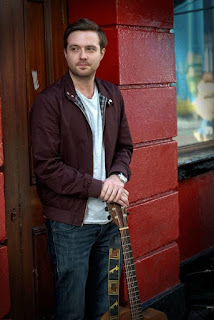 Both songs are taken from Glass Wings' debut E.P, "Jana From Barcelona", which will be released in May.
Posted by Christopher McBride at 17:08